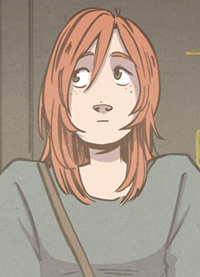 A 25 years old nurse from Turku, Finland. Currently on a sick leave because of burnout caused by bullying at her work place. She also feels pressured by her parents who excpect her to accomplish a lot and succeed just like her brother. 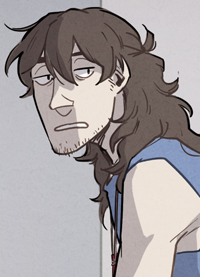 Katariina's neighbor. Nobody knows how old he is, himself included, probably. He works as a clairvoyant, but is secretly a witch. His abilities focus on dreams and spirit world, and his witch duties usually consists of channeling messages between humans and spirits, mostly in his sleep. He doesn't seem that social, but he actually likes helping others and having a conversation over a cup of coffee. 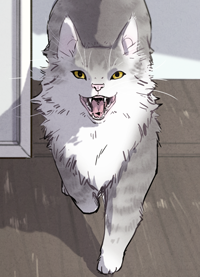 A Norwegian forest cat that visits Jousia frequently. No one knows where she comes from or who her owner is, if she has any. 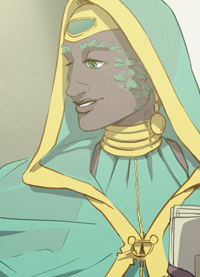 The woman in charge of Lintukoto, a magical island where birds migrate to and where spirits go after death. All their knowledge is recorded to the many libraries of Lintukoto by the librarians, and everyone can come to seek that knowledge, if they know their way to the island. Lintuemo, and some of the librarians, can converse with the birds and the spirits. She is a very kind, calm and motherly person. 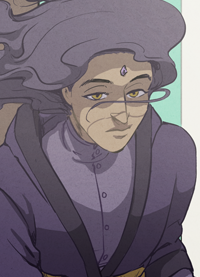 The court witch of Lintukoto. She is very close to Lintuemo, and an old friend of Jousia. She is easy to recognize from her dark hair that keeps floating on its own. She has strong opinions and she's not afraid to voice them. 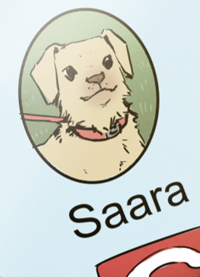 Katariina's best friend, who lives in another city and has a photo of her dog as her avatar 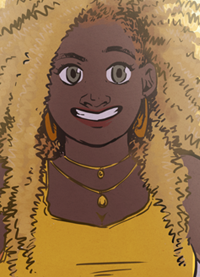 A healer witch from New York City. She's very warm and cheerful person. By transfering her sun energy to another person she can melt away negative feelings and pain temporarily. 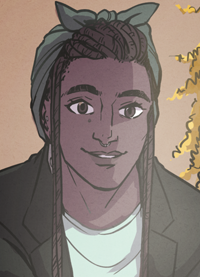 Vivian's wife. She owns a marketing and design company. Valerie is cool and composed but friendly. 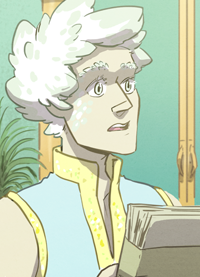 Lintuemo's new assistant. Seems a bit nervous but very diligent. Tzofiya doesn't quite trust him though. 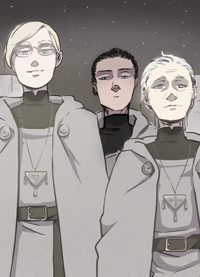 Senior inspector Darius, high judge Aldred and their bodyguard Caer are part of the Cranes' Court, the supreme court of judicature of birds and bird folk. They arrive to Lintukoto to do some investigating but are kind of hush about why. 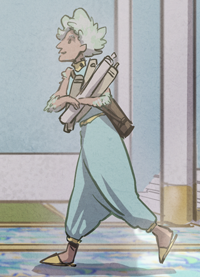 A librarian and a scribe at the main library of Lintukoto. She's quick and efficient and often runs errands betweet the libraries. 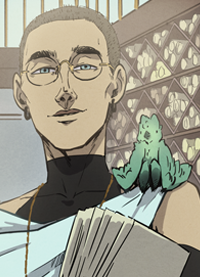 A librarian and a scribe at the main library of Lintukoto. He's chill but takes his work seriously. His handwriting is the prettiest in Lintukoto. Ken likes fancy stationary. Lintui, the small, birdlike creatures of the island really enjoy his company, but they're helpful so Ken doesn't mind them. 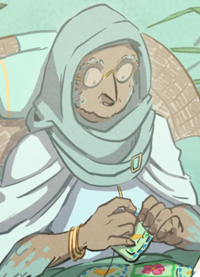 Edda is in charge of the witch door in Lintuemo's office. She likes crafts and dried fruit. 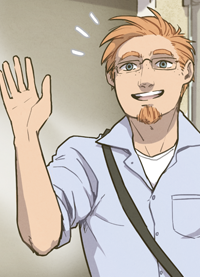 Katariina's younger brother. He has a successful startup company and is doing well in life in general, of which Kata's parents keep reminding her. She and Lauri do get along well, but she's afraid to tell him about her current situation. 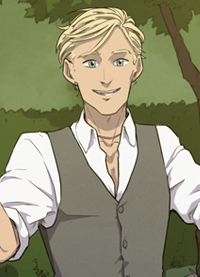 A Finnish witch who has a popular mentalist show on TV and on stage. Like Jousia, he also uses his magic to communicate with spirits, but Jousia doesn't quite approve of his style, until he goes to see Cassius' show. Cassius on the other hand really looks up to Jousia. His real name is Jesse. 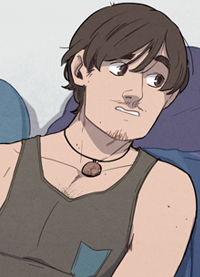 24-year-old Sámi guy from a small town in Northern Finland, where he has a small electronics repair shop. He is also Jousia's witch apprentice, although he seems to be a bit reluctant about it. He is shy around new people but becomes talkative when he gets to know you. He is also Ulriikka's favorite human. 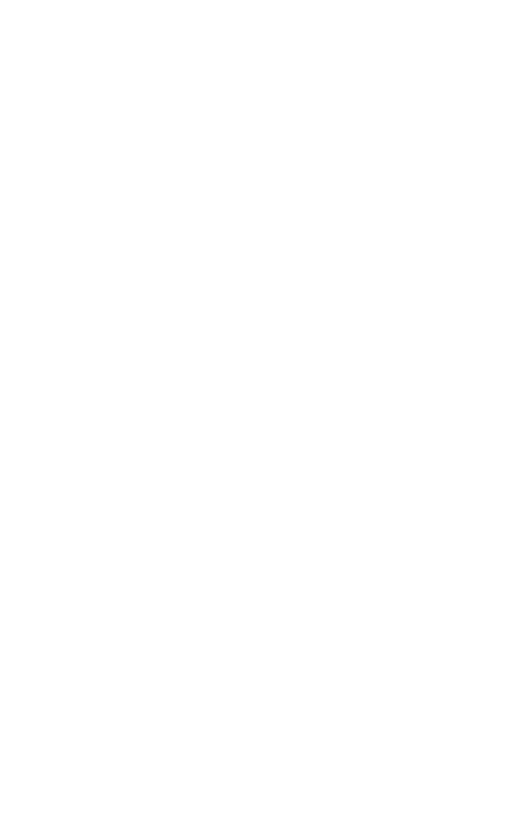